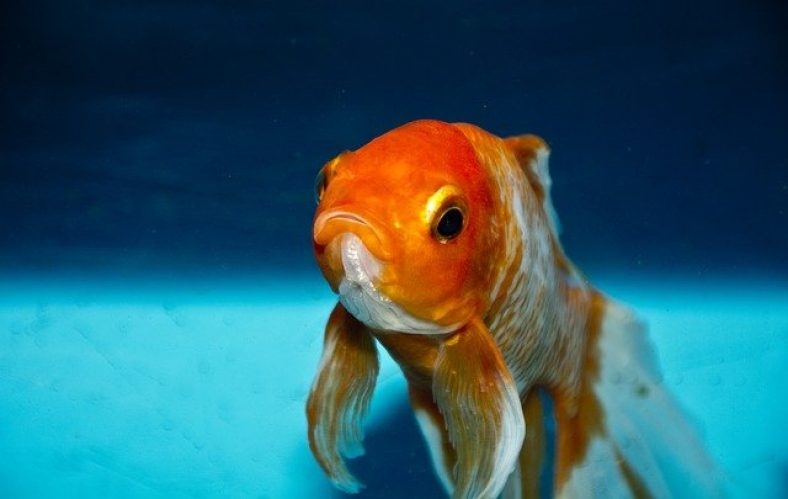 Keeping Fish On a Restricted Budget

DISCLAIMER; I AM NOT A FINANCIAL ADVISER, INSTEAD I AM SHOWING WHAT I DID OR WHAT I THINK COULD WORK, THANK YOU.

As you may already know, fish keeping can be well out of your budget. Especially if you have a restricted budget. You may be stunned at how expensive everything in total would be. Although you can get an Anubias Frazeri for about 6 US dollars, it can build up!

So how exactly can you keep fish on a budget. Although it may almost seem impossible, it could be done! With knowledge and patience, you may end up paying around 100 dollars for something that could cost you over 200!

This may seem like something that is quite obvious, but as you know, good deals could be extremely important when it comes to getting the tank you want with a restricted budget.

You may get a 10 gallon tank for cheap (if you buy it from a place like walmart), but even getting a 5 gallon be overly priced. A good example of a deal is when you can buy a 20 gallon for 25 dollars, instead of 40 and 50 dollars like they usually are. A while ago I bought a 20 gallon hood for 5 dollars!

The only thing about it was the box (no, not the hood, the BOX) was battered up some, but the hood itself looked fine.

Look tanks and stands that come with the tank for a cheap price. This could at least save you a little money. If you don’t have a super restricted budget (over $100 dollars), and you don’t mind how your tank looks or wouldn’t mind fake plants, you could also look for tank kits. A lot of these have at least the filter along with the tank and some decorations.

Finally, how do you find good deals? Look for anyone local that you know such as a friend. If they don’t have any tanks they don’t want that fit what you want, look for online stores like facebook marketplace and ebay. And if somehow you can’t find a good deal or don’t like buying from those places, look for sales going on. Petco will usually have some pretty decent sales during certain parts of the year.

Look for fish that don’t require lots of maintenance

Not only will this make it easier on you, but it may also help you save some money. For example, although most goldfish require large tanks (we’ll get into this more in a little), they actually do best without a heater.

Although this may seem like you only save a little bit of money, when you have a restricted budget and get into large aquariums, that factor could actually save you at least a small chunk of money.

Some goldfish actually only need 20-30 gallons of water (for 2 goldfish). For example, the fantail goldfish. Although these fish do get large, they are one of the smaller types goldfish out there.

Make DIY projects when you need to.

Make DIY projects when you need to. If you don’t already, try to make things yourself. For example, let’s say you have some fry, and you need a good food source such as baby brine shrimp.

Are you ready to keep fish on a budget? Comment down below! 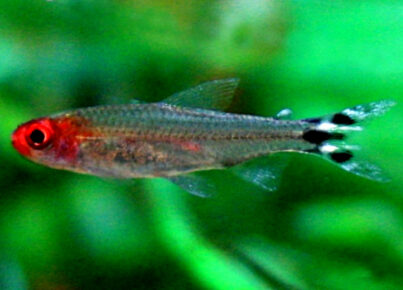